How the colours you choose affect how people perform

A tool that has been harnessed by marketing teams for decades and nature for, well, a very long time, is the well established association different colours have with certain psychological reactions. Yet in commercial, education and healthcare facilities, the impact that interior design has on the user is often overlooked and colour use is very much part of this.

Recent research demonstrates that certain colours can drastically impact creativity, concentration and productivity levels. For example, a study carried out by the University of British Columbia[1] compared performance under red vs. blue light: red boosted performance on detail-oriented tasks, such as memory retrieval and proofreading, by as much as 31%. Conversely, for creative tasks such as brainstorming, blue environmental hues prompted participants to produce twice as many creative outputs as when under the red colour condition.

Another experienced source on colour we as a practice lean on heavily, Angela Wright (of the Wright Theory), indicates that although individual colours do have universal psychological properties, as with musical notes, it is how they are used in a combined form of a palette that they produce an emotional response[2] For example, red is seen universally as stimulating. Physically, reactions include raised pulse rate and increased perceptions of temperature. However, whether that stimulus is perceived as exhilarating and exciting, or as demanding and a strain, depends on how the red is used; i.e. what is the exact version of red in relation to other combined colours and do they mute the impacts of the red or do they form known cultural or instinctive associations? Red and black or red and white for example have ingrain responses and their suitability in use for interior finishes or products will depend on the requirement to support the occupant stimulation or calmness levels. 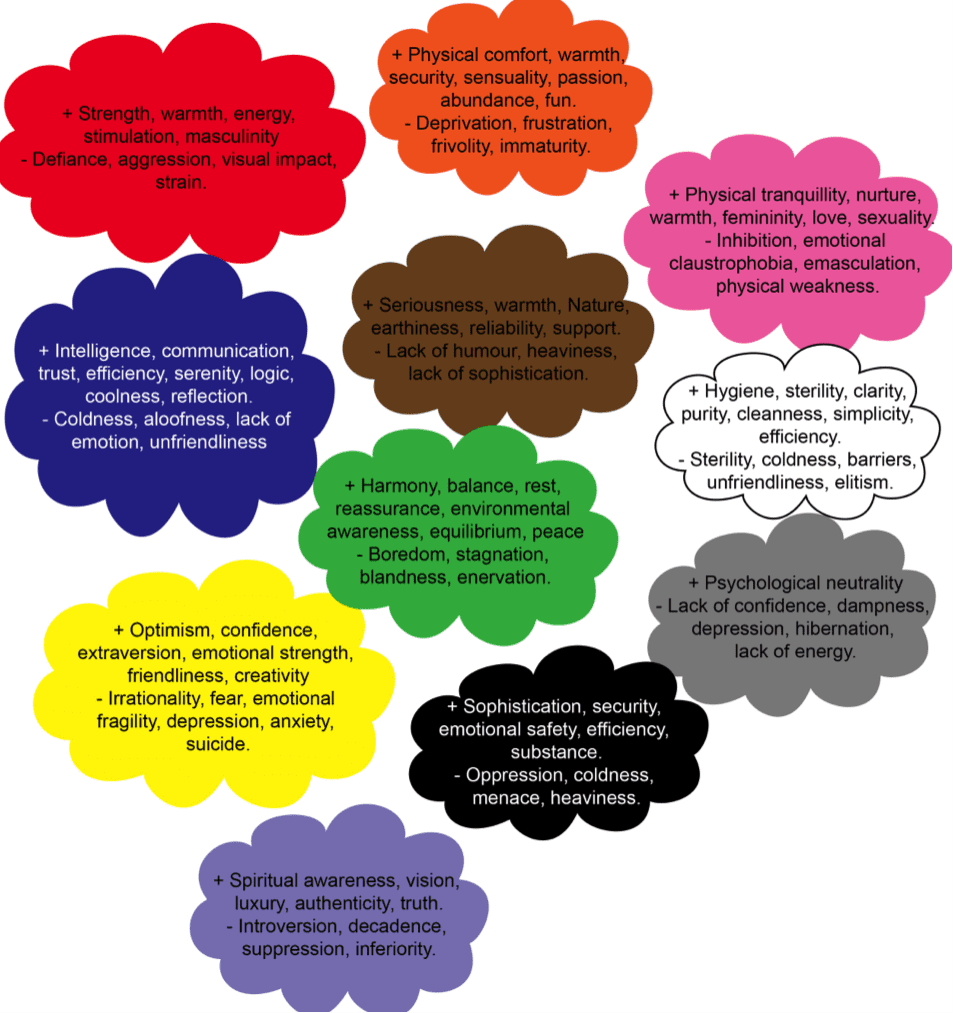 So how as designers can we choose harmonious colours that are right for the environment we are hoping to create? Will the brand colours take over or current ‘in fashion’ colours dominate? What selection process actually should be considered as ‘good design’?

To quote Angela Wright directly, “In Interior Design, it is imperative to consider the colour palette first, because if you get that wrong, it will not matter how great the other design elements are, people will never feel happy and at ease in that space.”

Here are some pointers to get you started and that we use in our selection process when we design interiors: 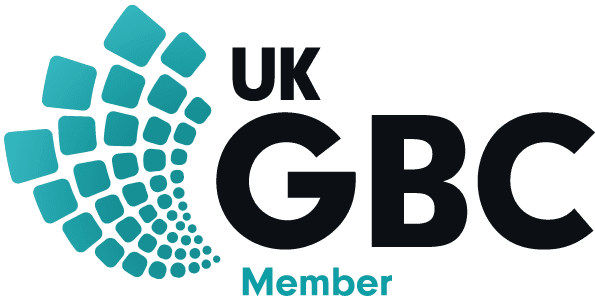